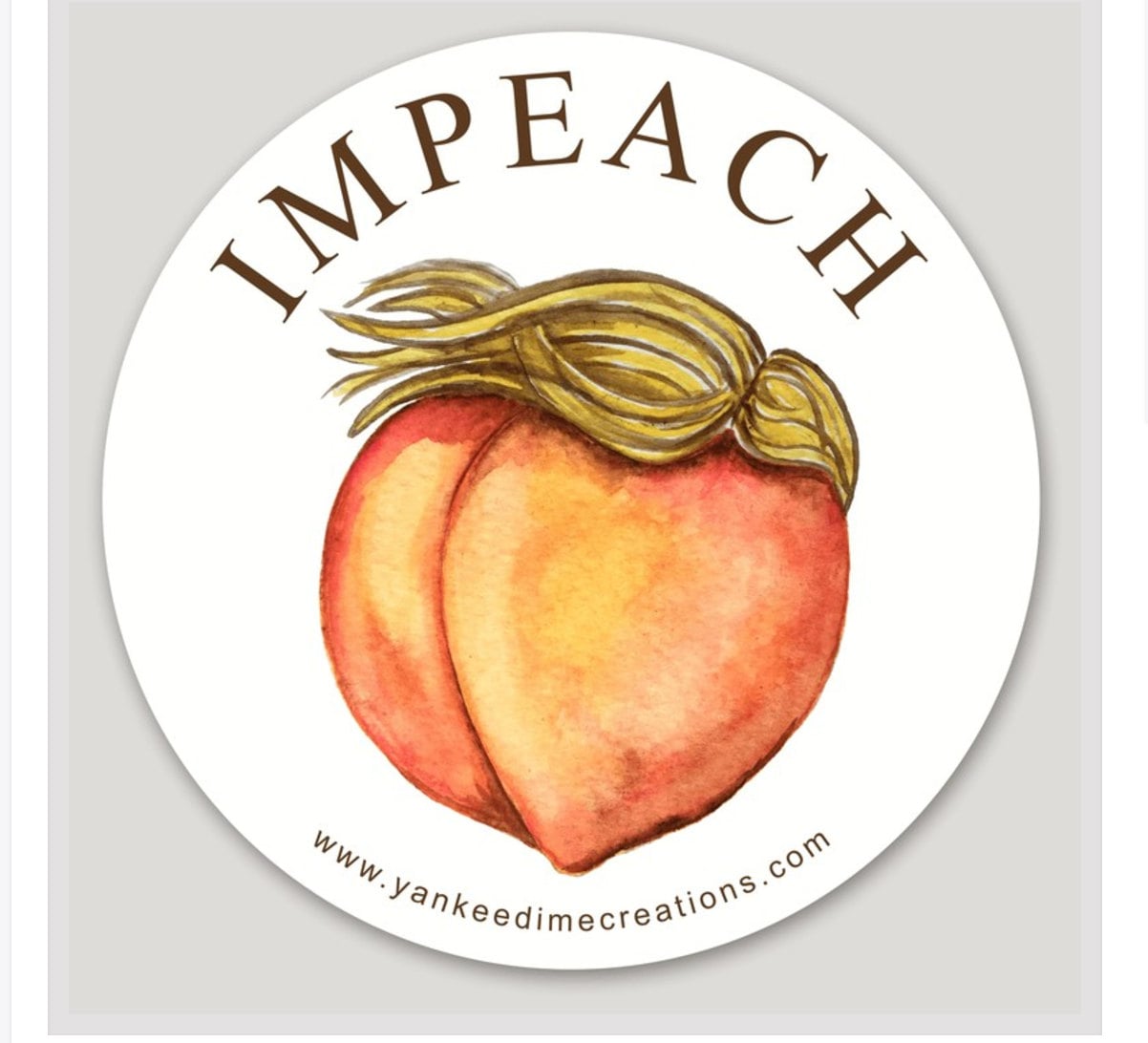 The “Golden Age” from 1945-1972, was an exceptional phase of American history. Looking back upon this era now widely considered to be the epitome of American prosperity, historian Eric Hobsbawm wrote, “Gold glowed more brightly against the dull or dark background of the subsequent decades of crisis.”

The vague, much-repeated promise to recapture the wonders of this era was the foundation of Trump’s winning presidential campaign. Its slogan, “Make America Great Again,” falsely promised a return to the fairy tale past that never existed.

The Golden Age was marked by the explosive economic growth. This was a new kind of economy, one of mass consumption. The right maintained its hold on political power and control throughout most of the world. By the 1960s, it had become clear that capitalism was forging ahead, winning the ideological race and leaving socialism and communism in its dust. Interestingly, the terms “capitalism” and “capitalist” were considered taboo and, therefore, were not widely used in print or in conversation until the late 1970s.

The Golden Age coincided with the culmination of an 8,000 year period in which the vast majority of human beings on the planet had lived directly off the land. Along with this ending came a promising new beginning: the emergence of an increasingly urbanized and industrialized world. The collapse of the peasant class across most the world was dramatic, even more rapid than the dissolution of Europe’s peasantries in the nineteenth century.

Alongside the migration from the countryside to the growing metropolitan areas came a wave of new technologies. This was the dawning of the globalized age of the automobile. Mass production in the style of Ford was extended to new kinds of production, from house construction to junk food. McDonald’s was a postwar success story. Technology spread: telephones, plastics, TVs, computers, and domestic electronics ever decreasing in size and increasing in portability—these things that had formerly been luxuries became part of everyday consumption.

Along with the sharp increase in manufacturing came the unfortunate and unacknowledged by-products of pollution and ecological deterioration. Yet, as Hobsbawm wrote, “The dominant ideology of progress took it for granted that the growing dominion of nature by man was the very measure of humanity’s advance.” Civilization bulldozed through the jungle without showing any mercy or regret. Keep reading…

Michelle Margaret Fajkus is a yoga teacher and freelance writer, editor and translator, as well as the creator of Yoga Freedom. She is a 40-something gringa Gemini in Guatemala where she lives with her family. Michelle learned yoga from a book at age 12 and found zen in California at 23. A native of Austin, Texas, she enjoys reading, writing, hiking, swimming and lounging in hammocks. View all posts by yogafreedom